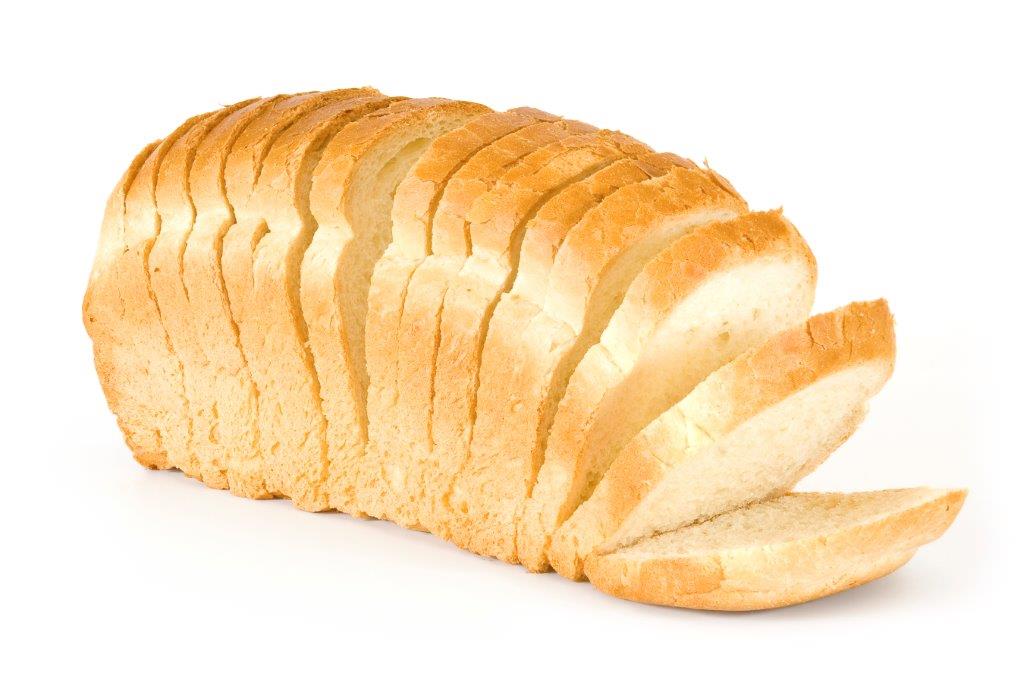 Apparently the phrase ‘the best thing since sliced bread’ is a hangover from World War II when, in an effort to save much needed metal, the US Government stopped bakeries from using machines to slice bread and instead reverted to selling unsliced loaves.

This was so unpopular with the nation that after just 2 months the government had to reverse their decision and allow bakers the machines needed to slice bread – hence the phrase the best thing since sliced bread.

More information on the history of sliced bread can be found via Time magazine.