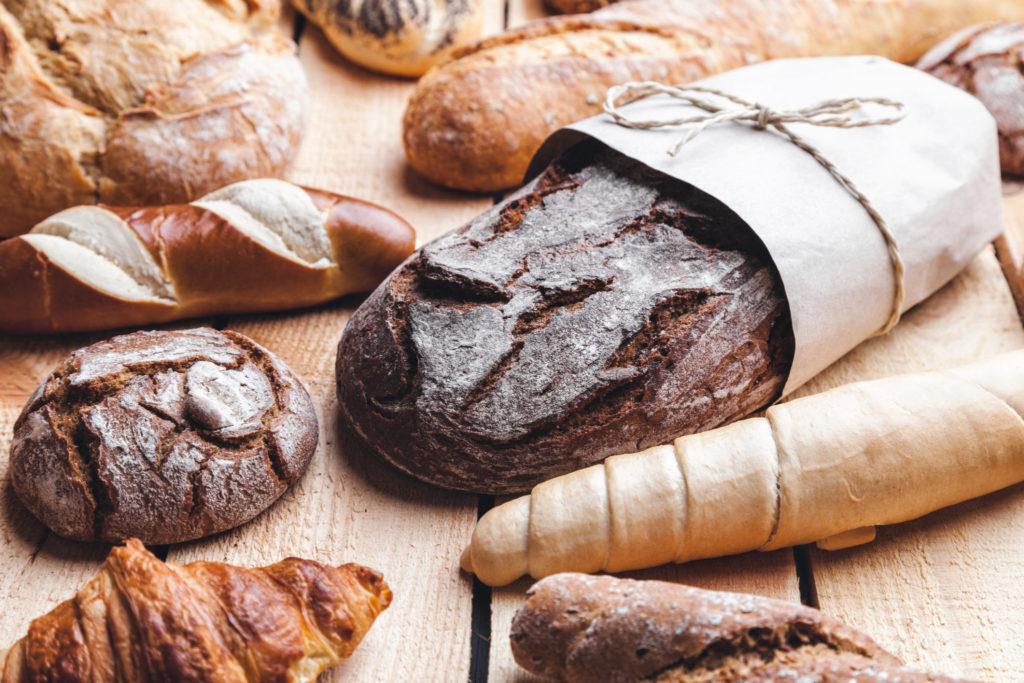 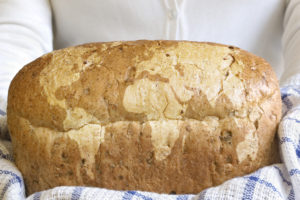 Baguette – Originally from France, the baguette is now sold around the world. Rather than buy one, why not try our recipe?

Bagel – Originally from Eastern Europe, the bagel is characterised by its ring shape and almost chewy texture

Brioche – Originally from France. A highly enriched French bread, noted for its high butter and egg content, commonly served as a component of French desserts.

Chapatti – A south Asian bread, usually eaten with cooked dhal (lentil soup), vegetable curry, chicken and mutton curry dishes; pieces are used to wrap around and pick up each bite of the cooked dish

Ciabatta – Originally from Italy. Loaf is somewhat elongated, broad and flattish and should be somewhat collapsed in the middle

Foccacia – Also from Italy. Often punctured with a knife to relieve surface bubbling, or dotted

Naan – From Northern India and Pakistan

Tiger bread – Originated in the Netherlands

Tortilla – A flatbread which originated in Mexico 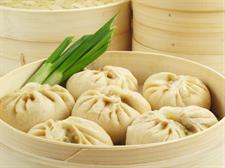 Balep Korkun – A flat, Tibetan bread made with Baking powder and fried in a frying pan.

Bazlama – A Turkish flatbread which is usually eaten fresh.

Mantou – A steamed bun from China made with white flour and often slightly sweetened.

Melanpan – a Japanese bread made from enriched dough covered in a layer of cookie dough.

Pane Ticinese – This Swiss bread is distinguishable by its shape – it is composed of several small loaves or rolls made to be broken off by hand – and by the addition of oil to the dough, which makes the bread particularly soft.

Vánocka – Traditionally eaten in the Czech Republic and Slovakia, the dough is enriched with egg and milk to form a bread which is similar to a brioche.