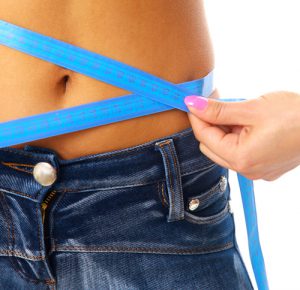 Everywhere you turn someone is giving up bread in a bid to lose weight.  Which raises the question: Does bread make you fat?

Let’s look at the evidence …

A recent study published in the journal Applied Physiology, Nutrition and Metabolism found that bread is not associated with obesity. In fact, the study found that those who were obese actually ate less bread, especially whole grain bread *

That’s a NO then.  Anything else?

Carbohydrates including bread are essential to the diet and should not be cut out completely for those seeking to manage their weight. A 2012 study published in The American Journal of Clinical Nutrition demonstrated that low carbohydrate, high protein diets can lead to severe long term effects such as diabetes **

Another NO. What else have you got?