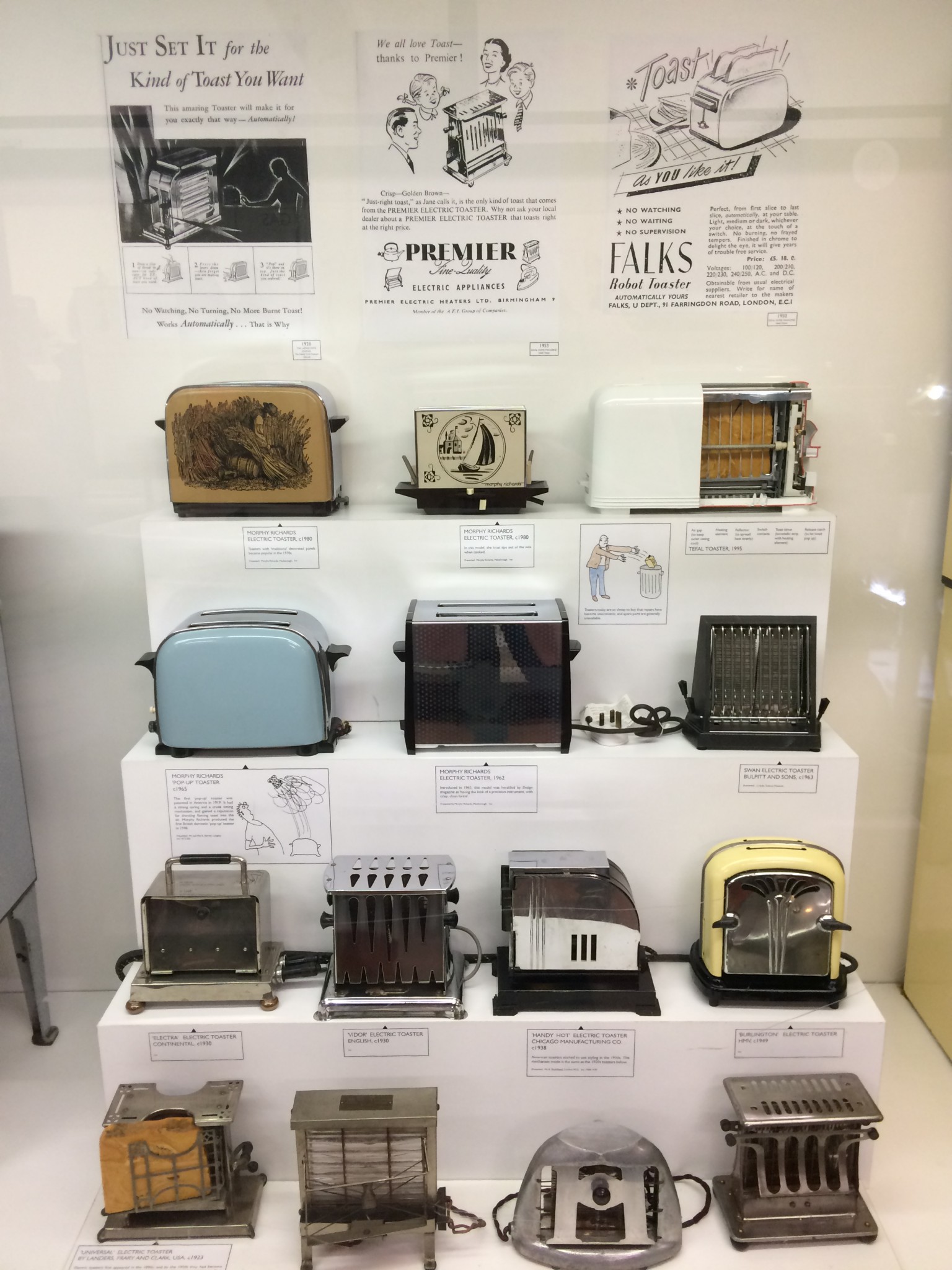 The practice of toasting bread became popular in the Roman Empire. The word “toast” actually comes from the Latin “tostum,” which means “to burn or scorch.”

The first electric toaster was invented in 1893 by Scotsman Alan MacMasters, but it wasn’t very popular. The iron wiring would often melt, creating a fire hazard. That was if people could use the toaster at all, as electricity wasn’t widespread at this time.

I bet we could probably guess your age based on which of these toasters is your favourite, as it’s bound to be the one you remember growing up with.