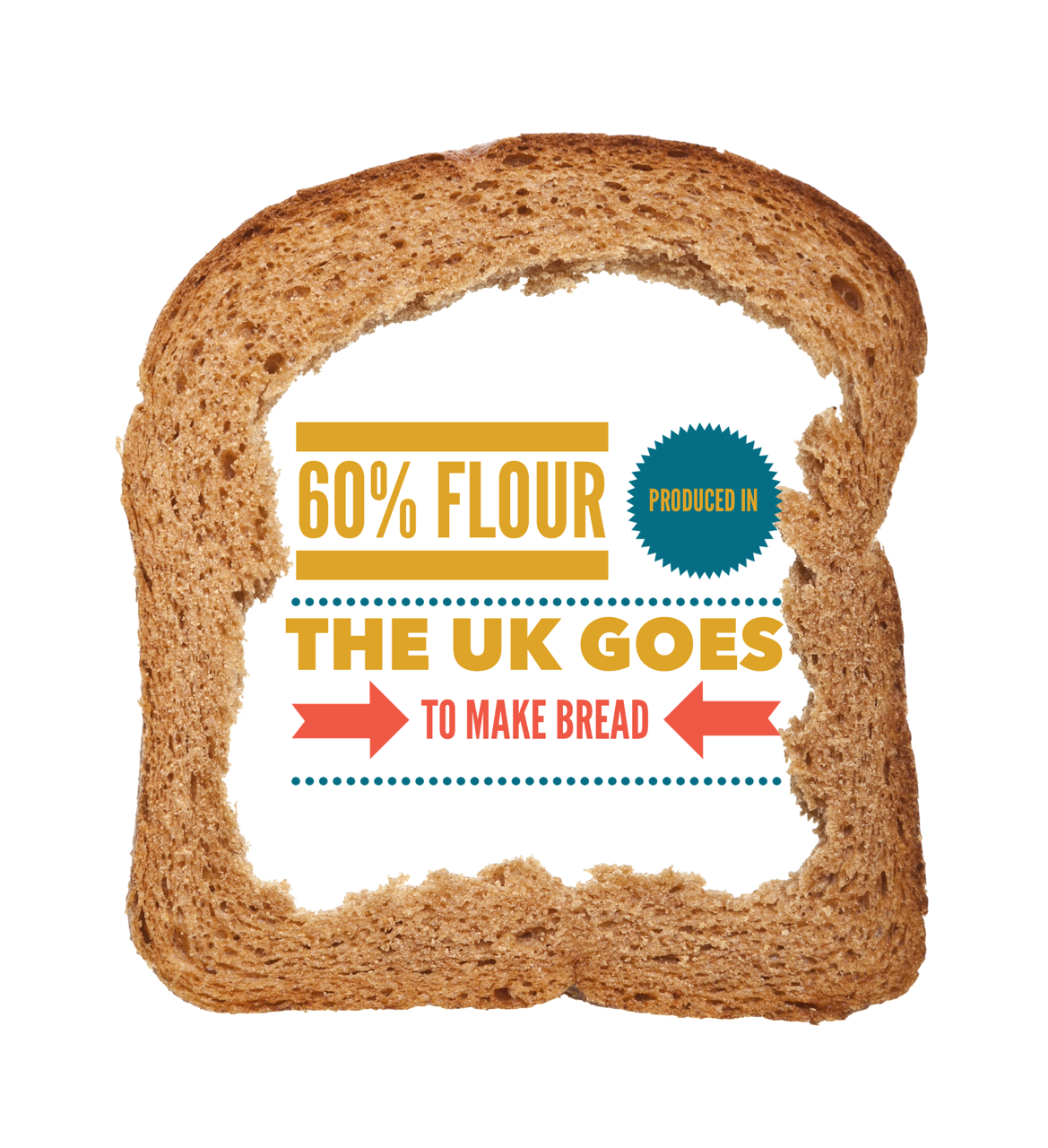 In July, wrapped and sliced bread celebrated its inception. Initially there was an outcry – the bread would go stale more quickly, people wanted the right to choose how to slice their loaf. Soon though it won favour. And when it was stopped during the second World War to conserve the metal for the war effort there was such a huge outcry the ban was lifted within 6 weeks.

Everything else seems to have a Top 10 written about is, so why not bread?

Did you know that in the UK, a staggering 60% of the flour produced goes into making bread? And that men in the UK eat over 100g of bread a day, with women eating 75g every day.