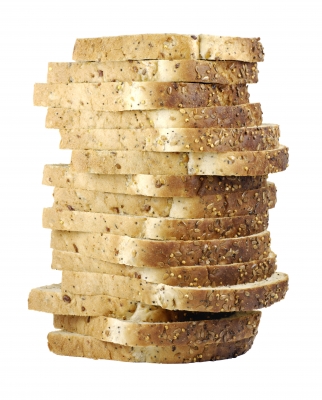 The Federation of Bakers has noted the research published in the BMJ Open and is pleased to see that the very significant reduction in salt in UK bread has been acknowledged.

However, the information in the BMJ report is already out of date as 2012 targets have now been met across all branded bread produced by Federation of Bakers members. The further good work carried out by the bread industry in reducing the levels of salt has been acknowledged by Department of Health.  100g of branded sliced bread now contains just 0.4g of sodium (1g of salt) with the contribution of salt in bread to the diet estimated to be just 12%. Since 2004 there has been a 27% reduction of salt in branded bread.

Salt plays a major role in dough formation, fermentation rate and the flavour of your bread. Bread made without salt also tastes bland and has a less appealing texture. Salt in bread has been reduced by over 40% since the mid- 80’s and the UK currently has one of the lowest levels of salt in bread in the world.