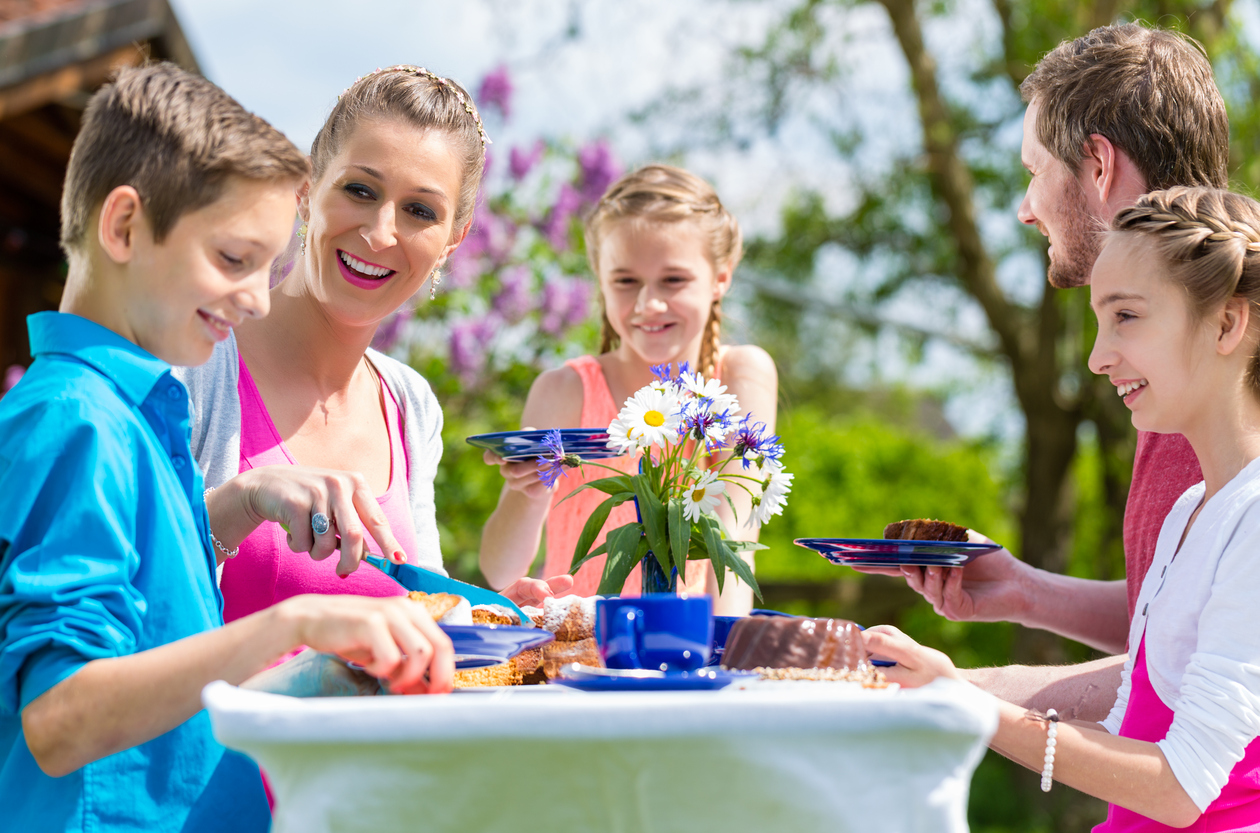 Afternoon tea is to me, the ideal meal, party food at its finest. Delicate little sandwiches, scones and cake. Who on earth devised such a perfection? Well according to the Daily Telegraph (28 April 2017) we should give thanks to Anna, the 7th Earl of Bedford. In the 1800s it was customary to have just two meals a day – breakfast and supper. As a young girl Anna regularly experienced hangry episodes and decided she needed something to snack on mid-afternoon and began eating sandwiches and cakes. Initially by herself in her bedroom. But later she began inviting guests and so the tradition of afternoon tea was born.

We’ve pooled together a selection of our very favourite recipes for you to make your own afternoon tea. It’s a great way to show your loved ones how much you care and value them. Get baking today!